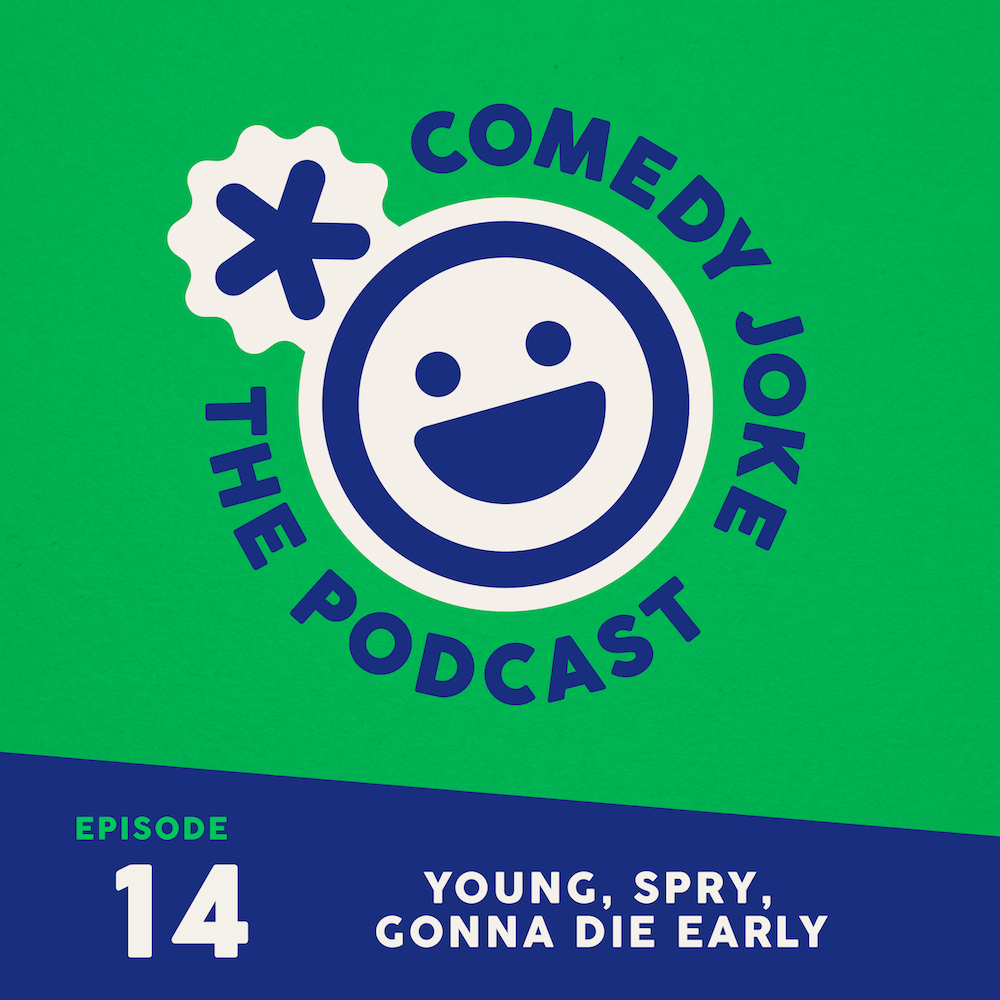 Come with me, and you’ll be in a world of pure imagination … in the 14th episode of Comedy Joke.

In this one (which features both improv AND conversation), one of the hosts makes a public service announcement, the gang discusses roles they’d play — and have played — in a teen society, Taylor embraces his true identity, Sophia picks bones with astrology, and Christian reveals the origin story of his Instagram account. A struggling wind turbine salesman, a girl with glass bones, a loverless man and an unconfident YouTuber also make appearances.

Finally, at long last, the trio determines who is the smartest of them all in “The Ultimate and Final Determination of ‘Comedy Joke’ Intelligence by Host: An Examination,” with special guest, Professor Breanne Casper.

Calculators are required. You have approximately 90 minutes. Let us begin.